There never seems to be an end to the long, dark tunnel for the Browns

Another season of Cleveland Browns football has almost faded to black, leaving behind a list of questions and a fan base that is split on whether a new quarterback needs to lead the charge in the future.

Now that quarterback Baker Mayfield has shut down his season to have surgery on a torn left labrum, those that think he’s not the answer are hoping the team doesn’t re-sign him in the offseason. There are equally as many that want to see more of a “healthy” Mayfield with a better cast of receivers and better play calling by coach Kevin Stefanski.

None of us knows exactly what impact the shoulder injury had on Mayfield’s throwing mechanics. The injury occurred in a week two game against the Houston Texans, forcing Mayfield to play the rest of the season with a harness.

Quarterbacks coach Alex Van Pelt said recently that the harness definitely affected Mayfield’s mechanics. He said they did their best to work around it, but you get the idea that it was far from a perfect scenario.

Mayfield also had ankle and foot injuries that made him immobile. As a quarterback that thrived the preceding season on rollouts, much of what Mayfield does best was taken away from him.

If all that wasn’t enough, the offensive line (supposedly among he best in the NFL) became a weak spot, much of which was out of its control. It was essentially a lost season for right tackle Jack Conklin, who missed time with an ankle injury, Covid and finally a season-ending Achilles injury.

The loss of Conklin for most of the season was huge. Stefanski tried Blake Hance and rookie James Hudson III, but both struggled predictably. Mayfield couldn’t enter a game expecting much protection from the right side.

Left tackle Jedrick Wills also missed time with Covid and an ankle injury. Again, the pivotal blind side of Mayfield was a concern. It didn’t help that Stefanski inexplicably relied on Mayfield’s passing instead of the ground game led by Nick Chubb. Defenses had a field day pressuring Mayfield into mistake after mistake.

It reached a climactic point in the loss to the Pittsburgh Steelers last Monday when Stefanski gave Hudson no help against the league’s best pass rusher — linebacker TJ Watt. Mayfield was sacked nine times and pressured numerous other times.

Lost in this analysis is the inability of the receivers to get open and make catches. Yes, Mayfield often missed wide open receivers on short routes, but the number of those instances pales in comparison to the number of drops. There were anywhere from seven to 10 drops against the Steelers.

The best guess is that management will re-sign Mayfield at an affordable cost. A quarterback will likely be added via the draft to provide a potential long-term answer if the Mayfield project ultimately fails. That won’t sit well with the anti-Baker crowd, but it’s a common-sense way to deal with a player that a year ago was viewed as the long-term answer. He couldn’t have dropped that far in production in such a short time without a little push over the edge (i.e poor play calling, poor receivers and a leaky offensive line).

The Browns need to regroup and avoid a redo of their look. 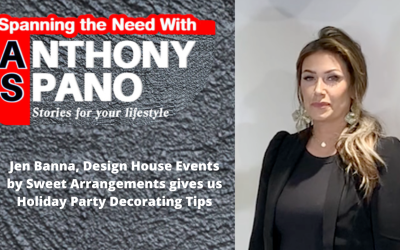 E125: Cooking for the Holidays with Chef Jack Kravitz 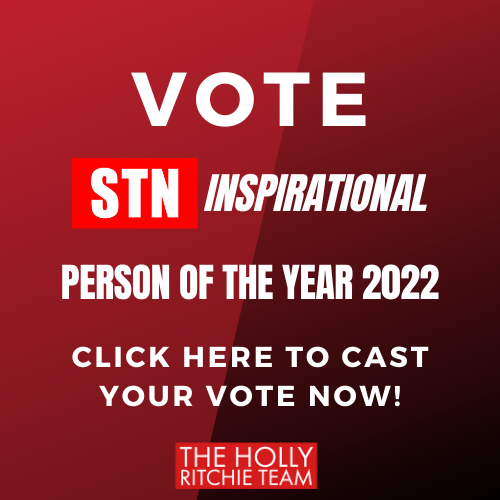