The Most Buttered Snack that is Perfect for Anytime

Join us on January 19 as we celebrate National Popcorn Day! Buttered, salted, kettled, drizzled with caramel, popcorn is one of those snacks perfect anytime, anywhere. It’s great on the go, in the theater, or in your living room! Just be prepared to dig some of it out of your teeth.Salted, buttered, or caramel, National Popcorn Day celebrates this delectable snack on January 19.

Did you know that the corn we eat and the corn we pop are two different varieties of maize? In fact, the corn you’d find on your dinner table is most likely unable to pop at all! Only one variety of corn is able to become popcorn: Zea mays everta. This particular corn variety has small ears, and the kernels burst when exposed to dry heat.

In 1948, small heads of Zea mays everta were discovered by Herbert Dick and Earle Smith in the Bat Cave of west central New Mexico. Ranging from smaller than a penny to about two inches, the oldest Bat Cave ears were about 4,000 years old. Several individually popped kernels were also discovered, which have since been carbon dated and shown to be approximately 5,600 years old. There’s also evidence of early use of popcorn in Peru, Mexico, and Guatemala, as well as other places in Central and South America.

Aztecs used popcorn to decorate their clothes, create ceremonial embellishments, and also for nourishment. Native Americans have also been found to consume and utilize popcorn in their day to day lives. In a cave in Utah, thought to be inhabited by Pueblo Native Americans, popcorn has been found that dates back to over 1,000 years ago. French explorers who traveled to the new world discovered popcorn being made by the Iroquois Natives in the Great Lakes region. As colonists moved around North America, and as the USA came to be, many people adopted popcorn as a popular and healthy snack. 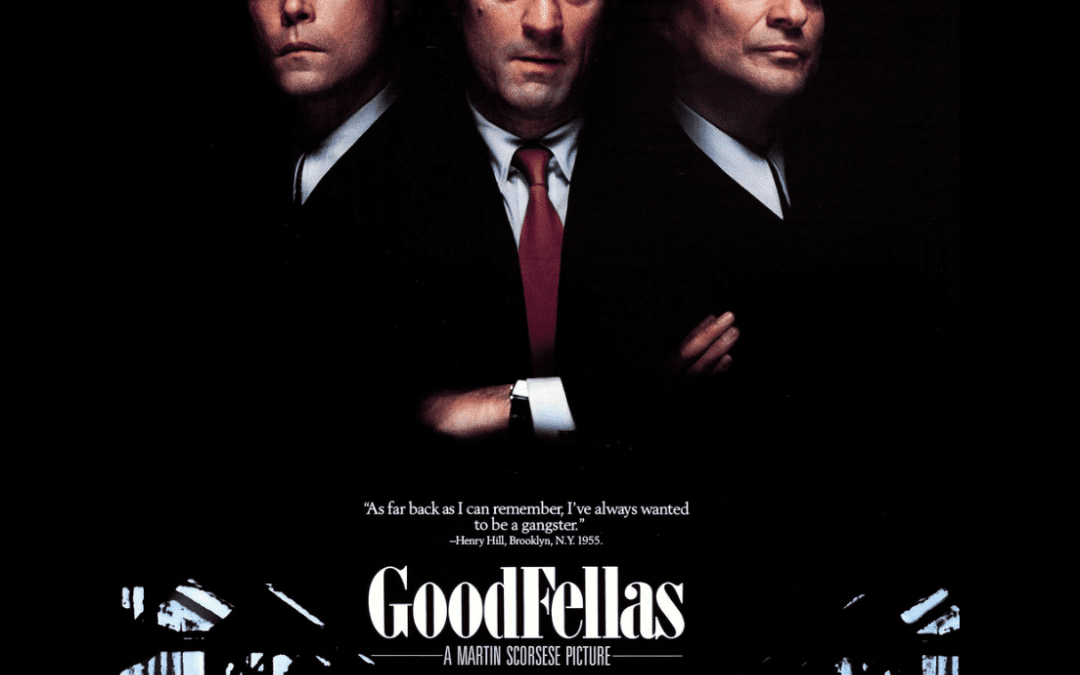 WARREN, OHIO – Do we amuse you? We hope so! Please join us for the Martin Scorsese film, GOODFELLAS, coming to the Robins Theatre in downtown Warren, Ohio on Wednesday, February 8, 2023 at 7 p.m. Doors will open at 6 p.m.

Tickets will cost $7 plus applicable fees. Tickets will go on sale on Friday, December 16, 2022 at 10 a.m. Tickets will be available for purchase at www.robinstheatre.com and at the Robins Theatre Box Office located at 160 E. Market St., Warren, Ohio.

GoodFellas is a 1990 American biographical crime film directed by Martin Scorsese, written by Nicholas Pileggi and Scorsese, and produced by Irwin Winkler. It is a film adaptation of the 1985 nonfiction book ‘Wiseguy’ by Pileggi. Starring Robert De Niro, Ray Liotta, Joe Pesci, Lorraine Bracco and Paul Sorvino, the film narrates the rise and fall of mob associate Henry Hill and his friends and family from 1955 to 1980.